_ From the National Palace, President Andrés Manuel López Obrador participated virtually in the XV Summit of the Pacific Alliance, along with the heads of State of Chile, Sebastián Piñera Echenique; from Colombia, Iván Duque Márquez and from Peru, Francisco Sagasti Hochhausler.

Accompanied by the Secretary of Foreign Relations, Marcelo EbrardCasaubon, and by the Secretary of Economy, Graciela Márquez Colín, the Mexican President extended a warm greeting to the peoples of Chile, Colombia and Peru, and emphasized the importance of strengthening the economic, social, cultural and commercial relationship between these nations.

He affirmed that it is necessary to accept a new reality in the world, especially since there are no positive results from the policies implemented in the past:

“We have to review the strategy that has been applied every time an economic crisis occurs. It is very important to rethink about how inefficient the neoliberal economic model has been; of course, good for minorities, but very bad for the people."

In this regard, he stressed that the public health system should not be abandoned. Further, he pointed out that, in the face of the economic crisis caused by the COVID-19 pandemic, the Government of Mexico chose to rescue the people most in need through different actions, allowing the economy to start recovering without increasing taxes or acquiring debt. This has been possible, among other policies, due to the fight against corruption and austerity policies. Finally, he expressed:

“Thank you very much to President Piñera, who is now the coordinator of this meeting and of the Alliance. His term is coming to an end, and I wish President Duque, who is going to take over, the best. Greetings also to the President of Peru. We are very pleased that he has been elected. President Sagasti, despite the internal situation, represents conciliation. We want him to succeed for the good of his people."

As a result of the Summit, the Heads of State signed:

• The Santiago Declaration that establishes the progress of the mechanism since the summit held in July 2019 in Lima, Peru.

• The Presidential Declaration of the Pacific Alliance on Gender Equality, an initiative of the feminist foreign policy of our country, and the Roadmap for the autonomy and economic empowerment of women in the Pacific Alliance, which expresses the commitment of our countries with the main international and regional instruments for the promotion and protection of the human rights of women and girls, with a view to building prosperous, peaceful and sustainable societies.

• The Presidential Declaration of the Pacific Alliance on the Development of the Regional Digital Market and the Promotion of Digital Transformation, as an element of integration that allows, particularly small and medium-sized companies (SMEs), to expand their opportunities through actions aimed at the reduction of trade barriers and the use of digital tools to enhance their international connection.

Moreover, the adoption of the Roadmap of the Presidential Declaration on the Sustainable Management of Plastics was announced.

Similarly, the Business Council of the Pacific Alliance, the Inter-American Development Bank, the Economic Commission for Latin America and the Caribbean and the Development Bank of Latin America held meetings to strengthen cooperation ties, aiming to work together in the context of the pandemic.

During the Summit, Chile handed over the pro tempore Presidencyto Colombia, a country that will exercise this responsibility for the following year.

The Pacific Alliance is a regional integration process integrated byChile, Colombia, Mexico and Peru, created on April 28, 2011, and based on the promotion of the freedom of movement of people, goods, capital and services. It represents a population of around 230 million people, with a Gross Domestic Product (GDP) of more than 2 trillion dollars.

In Latin America and the Caribbean, the bloc represents 41 percent of GDP and attracts 41 percent of foreign direct investment, making it the eighth largest economy in the world. The four member countries account for 59 percent of the region"s trade. 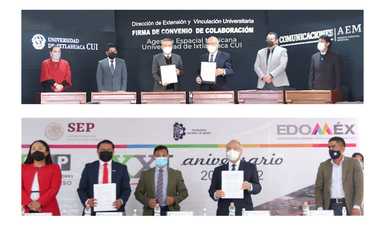 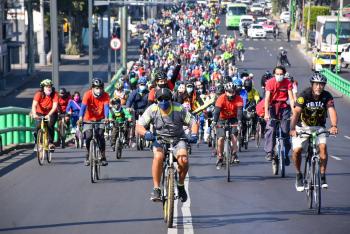 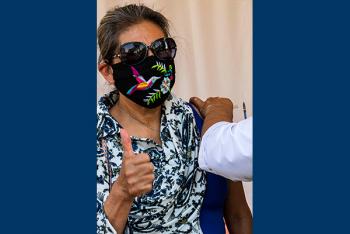 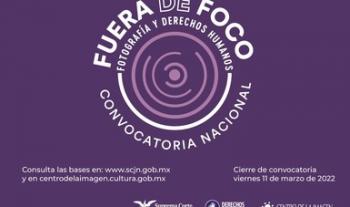 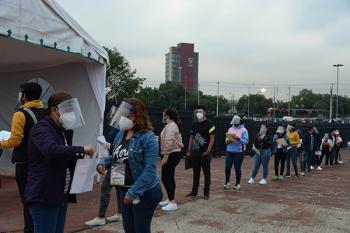 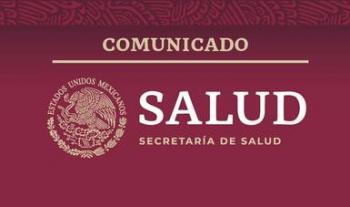 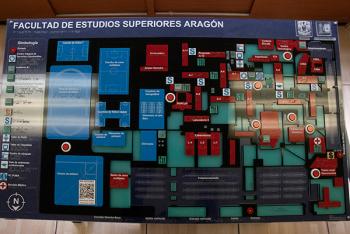 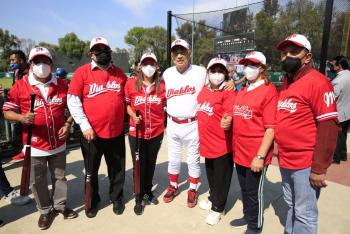 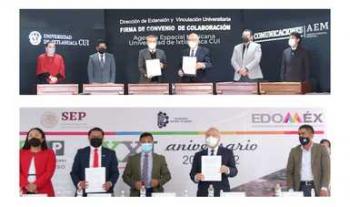 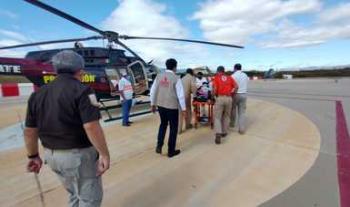 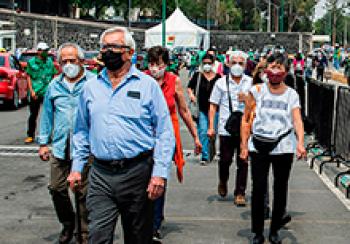 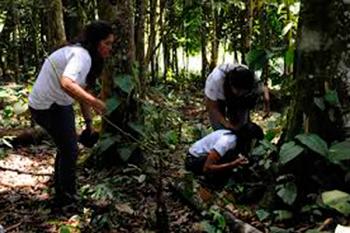 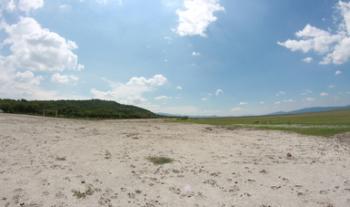 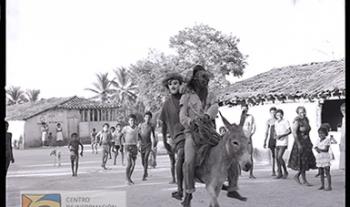 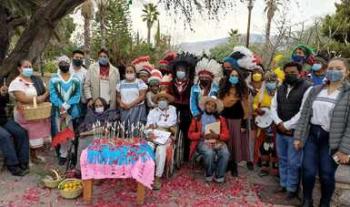 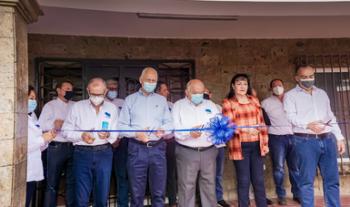 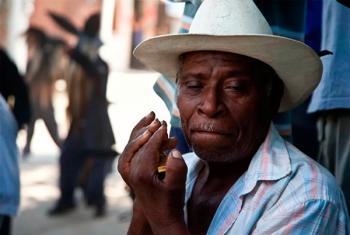